An exploration of the creative process through art, poetry, and community.
SUPPORT US 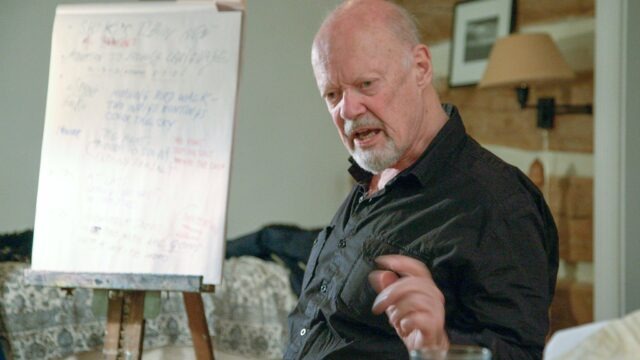 Thomas Heffernan has been making haiku since the mid-1980s in Okinawa where he co-founded the bilingual haiku magazine Plover/Chidori. His English-language haiku have received a number of Mainichi awards and also Itoen and JAL (Japan Air Lines) prizes; he was awarded the 2006 Kusamakura Grand Prize for haiku. He has published ten books and chapbooks. His The Liam Poems about an ancestral kinsman, the Irish-language Jacobite poet William Heffernan the Blind (as W.B. Yeats called Liam Dall O’hIfearnain), received the 1982 Roanoke-Chowan Prize. He has been a lecturer at UNC Pembroke, Visiting Professor of English at St Andrews University, North Carolina and Professor of American Studies at Kagoshima Tanki Daigaku, Japan. 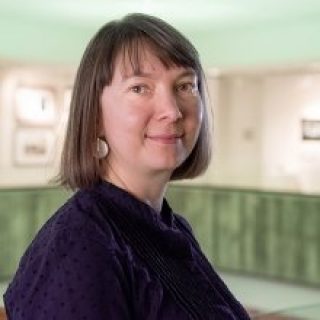 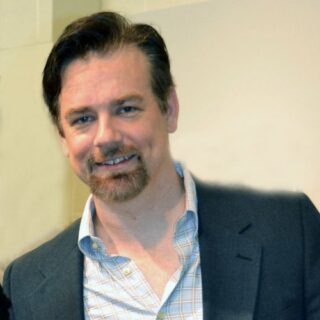 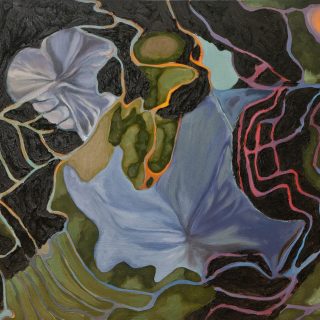 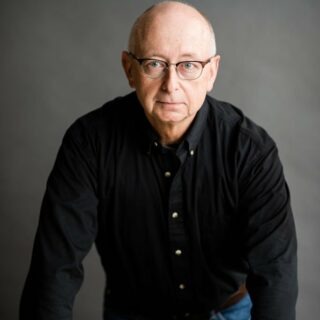 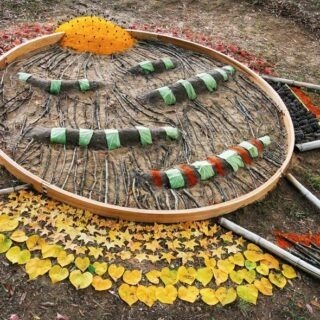 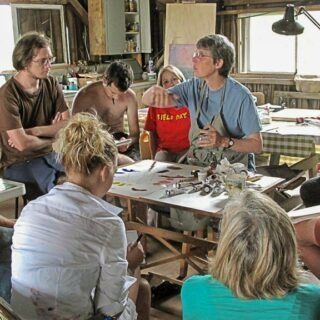 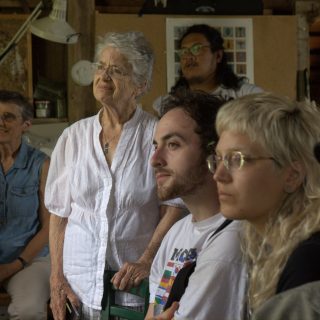 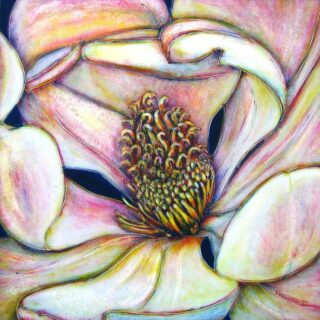 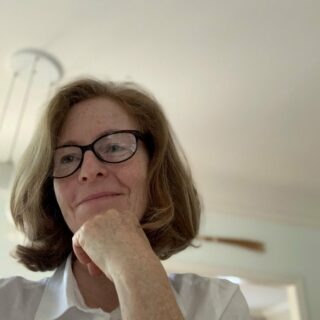 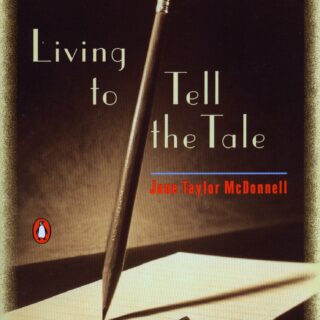 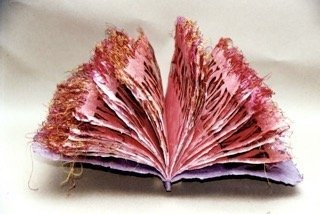 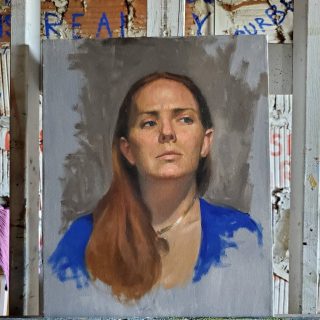 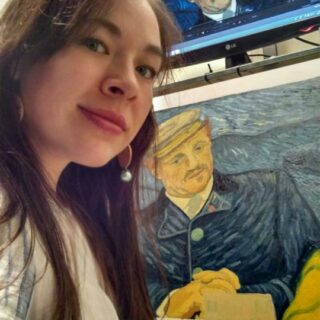 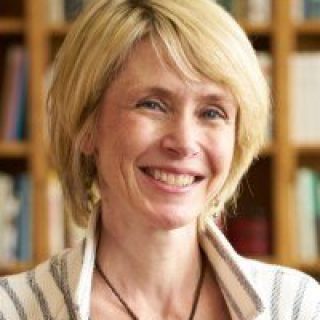 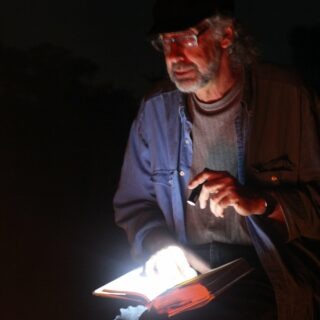 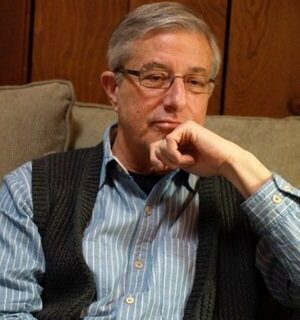 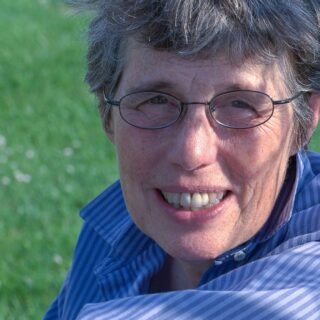 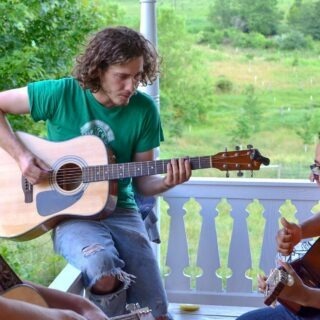 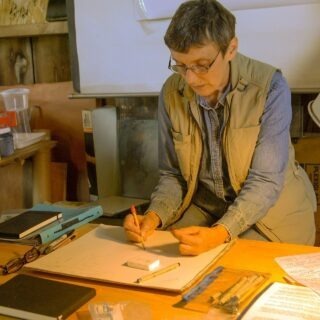 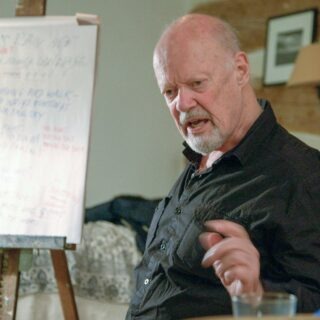 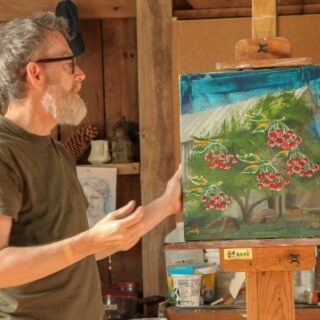 Submit
The form was sent successfully.
An error occured.